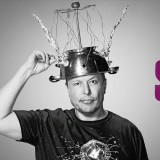 Let’s be real here – SNL thrives under a republican presidency. As the lower classes writhe in uncertainty and fear, as the funds that should be used to take care of our country get funneled to beef up the military so that we can dominate other countries, as the Earth cries and fills up with harmful emissions and single use plastics – at least SNL thrives. Under Bush and Trump, SNL was the bright spot in the darkness. They did not thrive under Obama, and they’re falling a little flat now with Biden in office and Trump off twitter. So, to goose their ratings, they create a sensation.

Do We Really Need HIMYF? 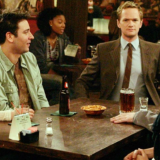 Just like reading an old book brings back old memories, when I watch HIMYM I’m able to live in that bubble of time again. 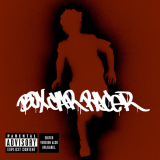 I know, I know, Boxcar Racer is just Blink 182 in a different package. Regardless, their one album stands apart in a way that’s difficult to put into words. Thankfully what I do here is try desperately to put indescribably things into words, or die ranting. 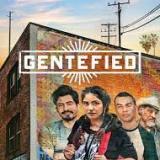 When lockdown first started, I made a pact with a friend to do yoga and Duolingo every day. She kept up with the yoga, and I’m currently pushing 400 days on my Duolingo streak. Last summer I watched Narcos: Mexico to brush up on my conversational Spanish (that was a mistake). This year, I’ve been binging Gentefied on Netflix. 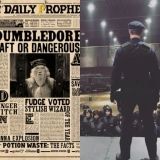 I think it’s interesting to examine how fear and anger go hand in hand. Fear seems weak, it feels like you’re giving in; but anger lets you control the situation. Anger gives people something that they can accomplish, it gives them something to do. And when they have something to do they can forget for a moment that they are scared and powerless. 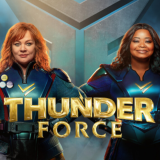 The two things that make this particular movie stand out from the Marvel Universe we’re all desensitized to: the fact that it’s less than two hours long, and the representation. 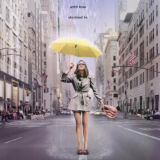 The film was ahead of its time, premiering in 1997 and code switching to put the woman in the high powered career seat, and her male counterpart is genuine and doesn’t do shitty things that are somehow redeemed by true love.

I Wish I Could Hideaway from Netflix’s Stowaway 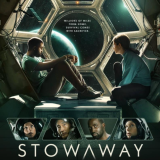 It was like Sunshine and Gravity had a baby and it inherited the worst traits of both parents.

This One’s For All The Taylor Haters 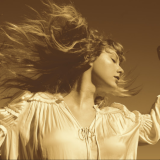 It’s been too long since I wrote about music. The truth is, movies are easier and I’m kind of lazy. Don’t get me wrong, I love movies and television. But when it comes to the real, slow burn kind of changes in life – those eras come with a soundtrack. 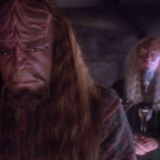 What makes a person – their memories? Their DNA? How do we qualify a life? Answers elude the Klingons as the characters grapple with their own beliefs in a modern, scientifically advanced world.