The Ritual Sacrifice of Robert Kardashian 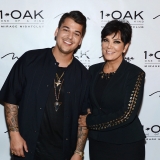 Eventually Robert is hiding out in a room of Khloe’s house, he disappears for several seasons but his name comes up regularly as Kris says, often, that she cries herself to sleep “every single night” because one of her children is unhappy. 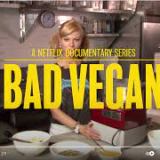 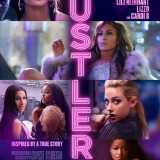 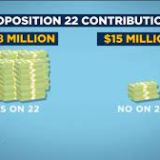 What’s that? You thought this was just about movies and TV? Nope. It’s Reviews For No Reason – The Opinion No One Asked For. None of you asked for it, but here’s my Review of Prop 22. 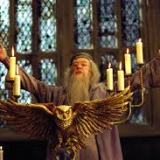 The Dumbledore Conundrum (as it will soon be widely known) is when an older man chooses a younger man’s fate without the younger man’s consent. It’s how Dumbledore decides that Harry is going to die, without telling Harry about the sacrifice that’s required of him. For most of my life, I have accepted this as a narrative device – after all, aren’t some people wiser, don’t they have more information and a better perspective over the situation and we need them to make decisions? 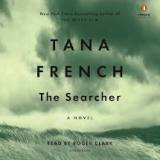 Just as I was unable to forget the climate of our country while reading this book, Cal could not escape it by moving to Ireland. He soon found himself tied up in a mystery surrounding a timid kid named Trey and her recently missing brother. In trying to find the answers behind her brother’s disappearance, Cal runs into a whole mess of trouble when the small, tight-knit village closes ranks around him. 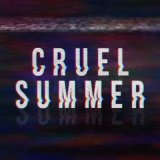 I’m not sure how I’ll feel about Cruel Summer in the end, but I know that I can’t stop watching it now. Especially because there’s nothing better on. 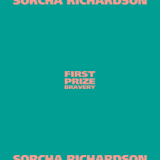 I don’t welcome pain into my life, but pain is inevitable. When it comes, there’s no fighting it. It comes in waves and they are going to crash over me regardless, so I’ve become a “dance in the rain” kind of person. Heartbreak and pain become food and oxygen to writers, they are what fuel us.

Jupiter’s Legacy and the Imagined Burden of White Guilt 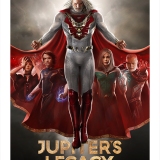 In both timelines, he has intense tunnel vision focused only on “the greater good” which, as I’ve written about previously, is the WORST ethical code anyone can have. While I can appreciate that it’s tough to be a super hero, I don’t have sympathy for a man who refuses to bend by claiming that he can’t buckle under the immense strain of his leadership. If the role is that heavy, it should be shared.

Manic Monday on Mumblecore…kind of 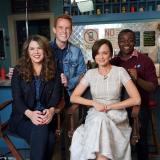 Gilmore Guys has what some may refer to as “a rough start”. It’s two dudes, Kevin and Demi, and Kevin was a long time fan of the show with Demi being a pair of fresh eyes. They probably spend 60% of their recorded time talking about things that aren’t related to Gilmore Girls, but they’re 100% entertaining.

My Tweets
Join 52 other subscribers